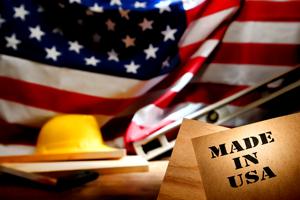 In early 1962, a small group of electrical contractors found that in order to resolve differences with local inspection agencies, other related authorities and common interests that affected the industry; working together as a team rather than individually would produce more positive results in a much quicker time frame. Even though they all worked against one another in the competitive market place; working as one proved to be beneficial and gave all of the contractors the opportunity to get to know their completion and form working relationships. Chartered on October 2nd, 1962; this was the beginning of the Central Virginia Electrical Contractors Association, also known as the CVECA. Today the Association has 62 Electrical Contractor Members, 6 Electrical Supplier Associate Members and 3 Honorary Members.

The above foundation proved to be a powerful asset, becoming a tremendous tool to all. But the formation of the Association’s Apprenticeship Training Program stands at the forefront.

There were very few Apprenticeship Training Programs for the contractor’s apprentices to attend in the past days, and the contractors were very dissatisfied with them. Out of these contractors; one man by the name of Rudy Jones, stepped forward and took it upon himself to create a Training Program which would meet with the approval of the Association’s contractors. The goal of the program was to provide a four year training program which each attending apprentice would be provided with the classroom education necessary to pass the Virginia State Journeyman’s test. 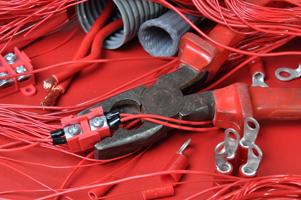 Mr. Jones, along with fellow members, spent countless hours in creating a four year curriculum, updating it each year to keep up with the ever changing National Electrical Code and seeing to it that this apprenticeship training program would be approved and accepted by the Virginia State Board of Education. In 1974 the 1st year of apprenticeship training began, with Mr. Jones as the Association’s Apprentice Training Director. He stayed in this position until the year 2000 and also severed as the Association’s Secretary and Treasurer.

The present members of the Central Virginia Electrical Association will always strive to continue and maintain what is considered to be the best electrical apprenticeship training program in the area; which is what Rudy Jones and the Association’s forefathers intended; the end result of producing qualified electricians for the workplace.